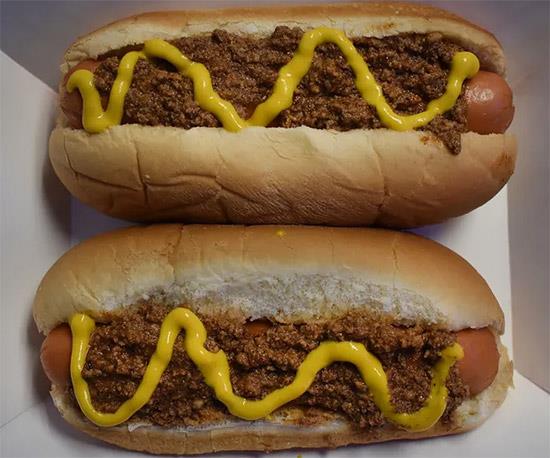 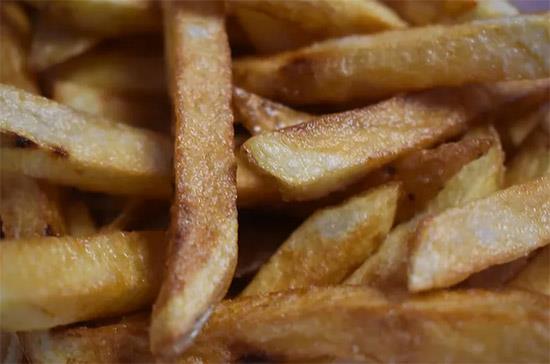 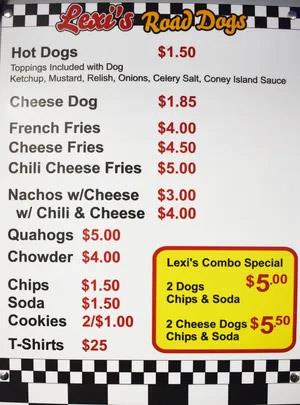 Lexi's Road Dogs menu. Photo by Colin Furze.
WESTPORT — You're 17 years old and a junior in high school. You just got your drivers' license and the weather is heating up. What are you daydreaming about?

For most, it's plans for a carefree summer, piling into the car and soaking up the sun with family and friends.

For Fall River teen Lexi Williams, it's putting the pedal to the metal on starting up her own business.

The Diman Regional Vocational Technical High School student is showcasing her culinary chops at her own hot dog shop. Lexi's Road Dogs, at 175 State Road, Westport, opened on June 4 next to Supreme Gas and Dunkin' Donuts.

Lexi combines her passion for cooking with her family's longtime love of cars — evident in the eatery's theme, featuring an interior decked in checkerboard flags and a large traffic light.

Lexi said it's been her longtime dream to open her own restaurant or food truck, and she is excited to finally see it become a reality.

Diman student is also an entrepreneur

Though it's only been a couple of months since she secured her location, Lexi's Road Dogs has been years in the making.

According to her father Andrew Dion, Lexi bought herself a mobile hot dog cart in 2019 with plans to set up at parades and along the heavily trafficked Route 6. COVID put a damper on those plans with so many restrictions in place.

But she didn't give up, and as COVID eased, she began searching instead for a more permanent home for Lexi's Road Dogs.

"It just so happened she found the perfect location and she jumped in, head over heels," he said.

When she got her State Road spot earlier this spring it was just an empty storefront, so she and her dad revamped the whole space — from installation of plumbing, to heating and electric, to the fire system, to a kitchen area with stainless tables and a fryolator.

"We had to design everything, from sinks to counter space to the entrance, everything was completely brand new," he said.

While Dion and Lexi’s mom, Melissa Williams, have served as guides behind the scenes in getting the place up and running, Dion credits Lexi with really taking the reins.

From setting up inspections to getting necessary certifications and permits, "She has done everything.... we help out here and there but she's been on her own," Dion said.

"She's definitely business smart and she has the ambition, so I'm proud of that," he added.

Dion said Lexi had a great turnout on opening weekend, and many positive reviews from patrons who said they'll be back for more.

For the most part, Lexi said she'll be a one-woman show, with some help at the get go from her parents and older sister Breanna Williams, 21, who will likely be lending a hand in the summer and while Lexi is in school. But that doesn't faze her.

"I'm very excited and ready to take on the challenge," Lexi said.

She said her friends and chefs at Diman also share her enthusiasm and are "very excited and happy" for Lexi and her new venture.

She'll be starting small, with all the tasty hot dog joint staples. Aside from Kayem franks and cheese dogs, everyday offerings will include hand-cut French fries — with cheese and chili fixings — and nachos. She'll also be serving up summer classics like clam chowder and quahogs, which Lexi considers to be her specialties. She said hot dog toppings and the menu will likely expand once the eatery gets off the ground.

While it's mostly a to-go operation, there are a couple of picnic tables set up outside for folks who want to enjoy their food on site.

Her goal for Lexi's Road Dogs going forward is simple: "I want it to be a place where we can all get together as a community and just have some good food."